Although consumers generally only care about whether their mobile phones work and that they get a ‘signal’ when they want to make a call, I thought it might be interesting to take a small look under the bonnet of the Falkland Islands’ new 4G service. It’s a little bit of an acronym hell in there but there are only a few used in this post!

4G has now been deployed on the Falkland Islands after a “£3m upgrade programme” and Part 1 of this post talks about 4G’s background while Part 2 will look a liitle the Falkland Islands’ 4G service. This post is rather techie but that is the nature of telecoms! 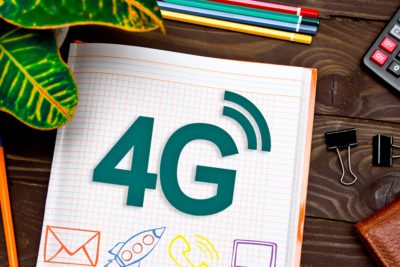 First though, some basics

Performance improvements in mobile phone services have been driven by the development of standards whose names are pretty well known these days – 1G, 2G, 3G, 4G, and 5G. G, of course, stands for ‘Generation’.

Mobile phones started with analogue only 1G standards back in the 1980s and phones using it had poor battery life and voice quality, little security and were prone to dropped calls. The maximum speed of 1G technology was 2.4bit/s

2G replaced 1G was developed by Nokia in 1991 and was the first generation of digital mobile phones and introduced us all to that magic service called Short Messaging Service (SMS) used for personal texting. The maximum speed of 1G technology was 50bit/s. 2.5G was an intermediate step to 3G which introduced packet-switching technologies for data services. This was mostly about marketing hype pushing data services to the general public.

3G came along in 2008 along with a new moniker ‘mobile broadband’. The maximum speed of 3G was estimated to be around 2Mbit/s for non-moving devices and 384Kbit/s in moving vehicles.

4G is the current standard which I’ll talk about in a minute. The maximum target speed of a 4G network when the device is moving is 100Mbit/s. The speed is 1Gbit/s for low-mobility communication such as when the caller is stationary or walking.

5G is now starting to be rolled out around the world. The anticipated theoretical target speed is 20 Gbit/s.

The International Telecommunications Union (ITU) in Geneva set the standards for 4G services back in 2008. These standards defined connection speeds to have a peak of 100Mbit/s when moving around and at least 1Gbit/s for stationary use in mobile hot spots.

When announced, such speeds were unheard of in the real world and as there was no technology available that could deliver them it was generally met with incredulity. In my (and others) opinion at the time, it was thought that the ambitious target was driven by the ever-increasing impact of the Internet standards body – the Internet Engineering Task Force (IETF). The ITU did not have much impact in defining Internet standards at the time and they wanted in. This was combined with the mobile industries’ driving desire to replace every fixed phone with a mobile phone.

These standards had everything to do with data and strangely very little to do with voice telephony but it certainly set an ambition and target that was equivalent to putting a man on the moon!

In global wireless communications, decisions over which technology runs a mobilenetwork can change history and make or break multibillion-dollar companies.

Starting 2008. there was an almighty standards war for the preferred standard that would become the norm for use in 4G services. Three standards that fought out the pitched battle were Untra Mobile Broadband (UMB), WiMax and Long-Term Evolution (LTE.).

It was a ‘bloodbath’ at the time, but eventually UMB and WiMax lost and the victor was LTE but 4G services came live in 2012.

As an aside, readers might be familiar with WiMax as that was the wireless technology and manufactured by Alvarion (Breezemax) used by Sure Falkland Islands to connect Camp customers to Stanley. It has been stated that this now needs to be updated with LTE based equipment as spares are now not available. 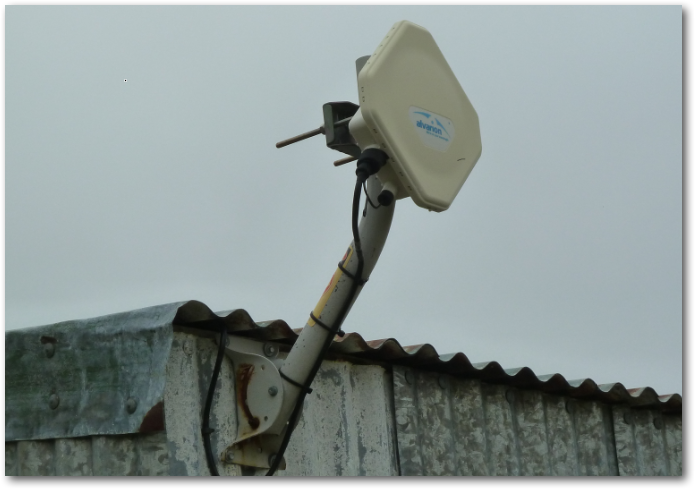 An Alvarion WiMax antenna as used in Camp.

So how do you go about developing a standard with the technologies of the day that could not deliver the connectivity speed ambitions required?

It was done by defining a path to reach the goal of achieving 4G speeds in a series of milestones. The path was called ‘Long-Term Evolution’ or LTE. By the way, this is happening all over again as we speak in relation to 5G standards.

In actuality, when Mobile Network Operators (MNOs) showed ‘4G’ on their phone displays, they were not really operating anywhere near 4G speeds as standardised. Endless committees and marketing came to the fore and the regulating body, the ITU, eventually decided that MNOs could use the term ‘4G LTE’ to describe their services as they were a step towards achieving real 4G speeds

4G LTE, even though it was a mix of better technology and marketing spin, does provide connection speed improvements over 3G and certainly 2G as in the case of the Falkland Islands.

Remember, just because a phone has stated 4G LTE connectivity, it does not mean that it will operate at the top speed it is capable of as this will depend of on two external factors. For example, in the case of the Falkland Islands:

There is a certain irony about this post as I am writing this EE are on the eve of launching the countries’ first 5G service in a number of cities around the UK next week. 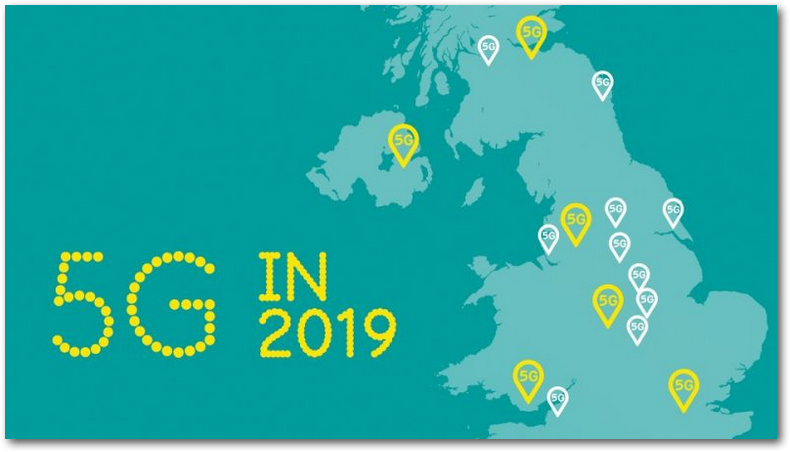 5G does not directly replace 4G but is being deployed in high-population and usage areas to increase average downspeeds when congested. The technology will also be able to provide up 1Gbit/s download speeds though I would doubt their networks would able to sustain such throughput for all users simultaneously.

Can we now start calling 4G a legacy technology?

In Part 2, I will delve a little into the Falklands Islands 4G service. Please take a read!